BLINK AND YOU MISS IT

I was watching some episodes of "TJ Hooker" on a cable channel a couple of weeks ago and the plot involved 'ol "TJ" to play nice with the Feds and help them run a sting on a new drug dealer.﻿ Naturally things aren't going to go the way they should and shots are fired, one of Hooker's crew is killed, and he's just venting his anger at the Feds while following the suspect. 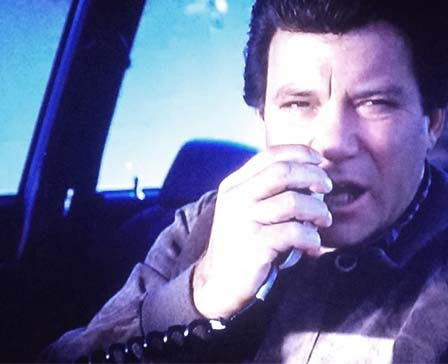 Of course, because agencies didn't really communicate well between each other, Hooker had no idea that the Feds were using CB's to communicate - 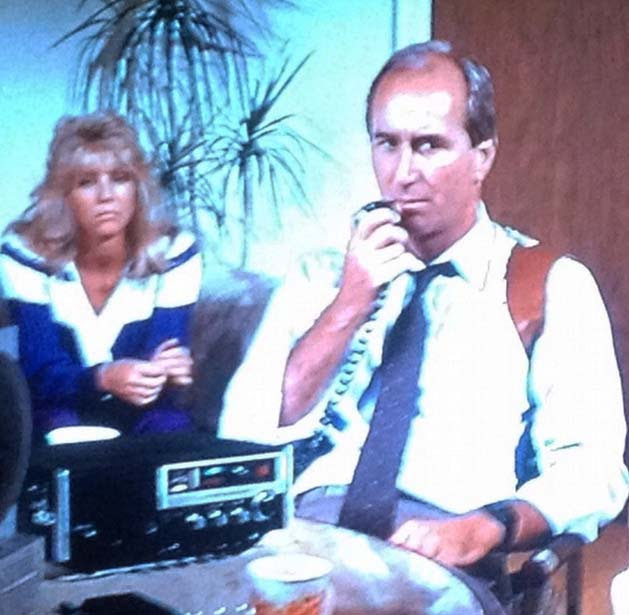