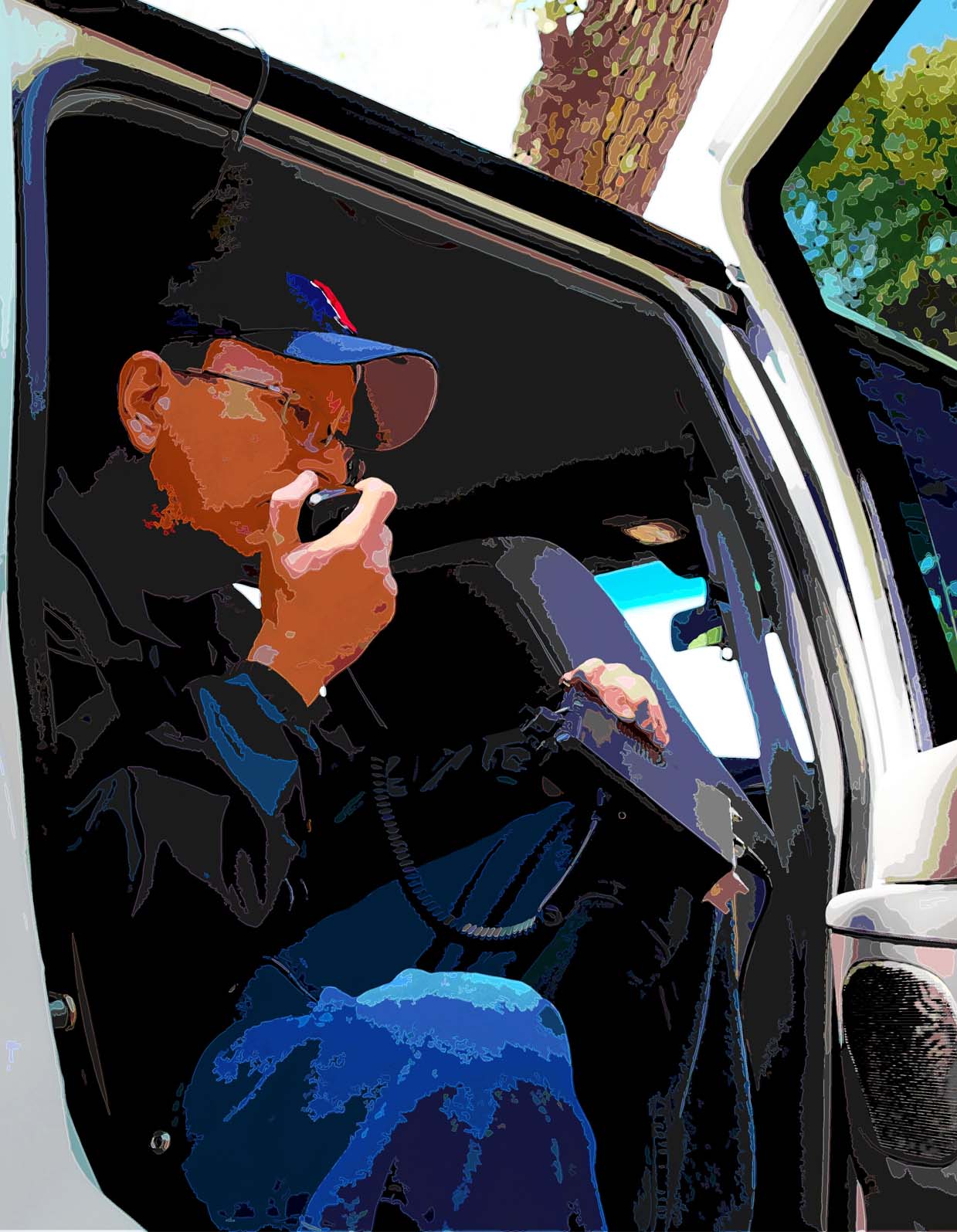 In Texas, dedicated CB shops, for the most part are gone. It's not that popularity has dropped so much in the past few decades, but Truck stops have taken over a lot that territory AND Internet sales [thus avoiding sales tax].

HAM radio stores took a sharp hit several decades ago when Madison Electronics in downtown Houston went under. It was not only a store selling gear, but an informal meeting place for local area HAM radio operators. They had stuff packed from floor to ceiling, with many accessories left over from bygone eras.

[ed. - yeah, it kinda sounds like something you'd hear just before the commercial break on the latest murder mystery being shown on the news show "Dateline"]


"Instead of going to Houston Amateur Radio and getting the benefit of the owner's decades-long knowledge , experience, and advise only to buy it online the sale of the equipment will stay where you got all of that help and knowledge so they can continue to grow."

Moving into Texas Towers backyard is HRO [Ham Radio Outlet], the "Walmart" of Amateur radio with multi-store buying power, it will be curious to see how things play out. The Texas store is not listed yet on their website, but a visitor from that area stopped by Houston Amateur Radio recently and said that he thought it looked open, but HRO's official press release puts the opening around the first quarter of 2015.

The biggest impact of Amateur Radio operators here in Texas was the advantage of buying from HRO out-of-state and benefitting from no sales tax. This will be a benefit Hams will no longer have.

For large purchases this eliminates any tax free bliss, but it also gives the remaining Amateur Radio stores in Texas the ability to play on an even terms [ed. - yep, there are still other HAM radio stores where you can buy equipment tax free, but HRO, being one of the largest in the U.S. sucked a lot of $$$ from your local HAM radio store's income].

Instead of going to Houston Amateur Radio and checking out the latest gear, getting the benefit of the owner's decades-long knowledge, experience, and advice, only to leave and purchase it from HRO to save on sales tax, perhaps now the equipment purchase will stay where you got all of that help and knowledge so they can continue to grow.

Previously, if you were looking at a rig that sold for $1449, you would save about $120 in sales tax by purchasing it online from HRO, but now the field is level PLUS you'll get instant gratification by walking out of your local HAM radio store with your new rig under your arm rather than biting off your finger nails waiting for it to arrive.