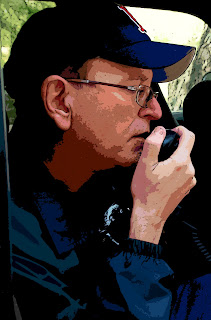 A COMPANY NAME WE ALL RECOGNIZE...

Throughout the decades Palomar managed to remain relevant with whatever decades current equipment needs were.

The Escondido company he operated, may no longer be around as well. A message on the company’s website says Palomar Engineers is “temporarily closed”. 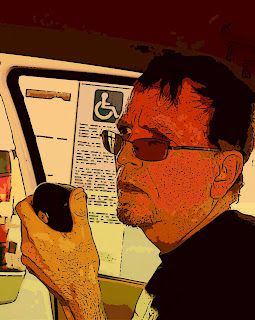 Man, it's been a long - REALLY long time since I've thought about Wayne Green. Back in the day there were 3 HAM magazines (that I knew about) to choose from: 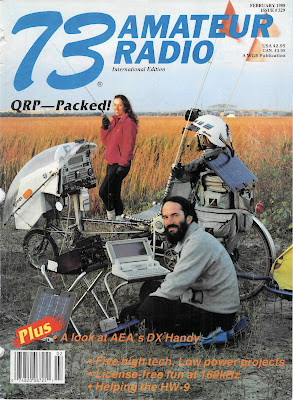 CQ didn't (and still doesn't) interest me, but then I'm not into contesting; QST had a lot of advertisement support, plus by joining ARRL you received the magazine, and then there was 73 and Wayne Green. I bought 73 now and then just so I read his lengthy editorials which were often written with his talent for egging on a company, country, or another magazine. He was to HAM radio what John Dvorak has been to PC Magazine - sharp wit, with a sense of the future that often hit close to home.

It's sad that I hadn't thought of him in years, making it even sadder now that he is a silent key. RIP Wayne.