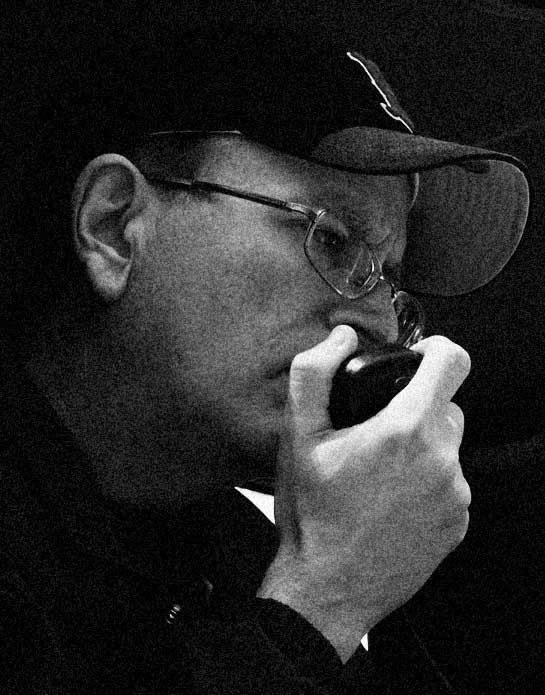 FOR ANY CONSPIRACY THEORIST


If you've been keeping up with the news for the last couple months, you've been reading a list of NSA leaked data via Mr. Snowden. One of news stories caught my attention regarding how computers destined for certain locations or people were re-routed to an undisclosed location and a secret NSA chip was put on the Motherboard.

Back in the early 90's we'd always hear stories of how some people or agencies could activate the microphones in computers to listen in on conversations. No one believed it was possible back then, but today? Definitely.

Today, the majority of electronics (two-way radios, CB, and other) are made in China. It wouldn't be a big hardship for them to install a chip that killed the radio when a certain frequency signal was broadcast. Instant "Dead Air". If you add this feature to all of the routers, switches, and computers that are made in China, you have instant "Dead Wire" - what better way to cripple a nation?

I'm sure this has been already thought of before, and I'm just a late bloomer, but except for certain circumstances I still prefer to buy radios manufactured in Japan. It's getting harder to get some HAM gear and impossible to buy a new CB with "MADE IN JAPAN" on it, which is why I picked one model mobile am/ssb CB made in Japan in the 70's to stock up on.