PHONES THAT WEREN'T PHONES: THE 'TELEPHONE HANDSET WIRED TO A CB' FAD 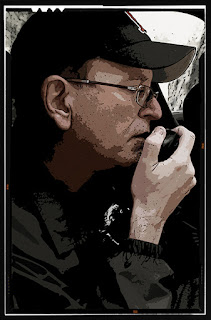 Except for the handset, nothing distinguished these radios from models having a standard microphone (other than rx audio piped to handset).  If someone bought one of these they'd have the neighbors (and probably thieves) believing that you had a very expensive mobile phone system.

Or maybe it was just the "cool factor".

In any case, some sales rep convinced some department head to manufacture a few models because they felt it was something that would differentiate their radios from all of the other manufacturers. This led to the "You showed me yours, now I'll show you mine" effect and before you knew it, many of the big CB radio leaders were offering competing models.

This was known as the Mobile Telephone Service, or - MTS, and the very first system came to existence at BELL, which ends my history lesson about MTS, however, if you're so inclined to know more about MTS, just click on the link(s).

While the market didn't see  a major switch to telephone handsets 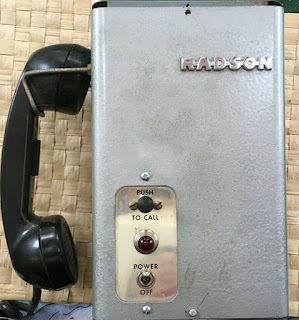 until 1975, it was not a new concept. One of the earliest CB radios, Radson's RT-75A, was equipped with one from the get-go. Like many early CBs the RT-75 lacked any of the bells & whistles you've come to take for granted today, only having on-off and push-to-talk transmit switches...

YES, you too could have this cool radio mounted on your very own tractor (HINT-HINT to MOWER JUNKIE) 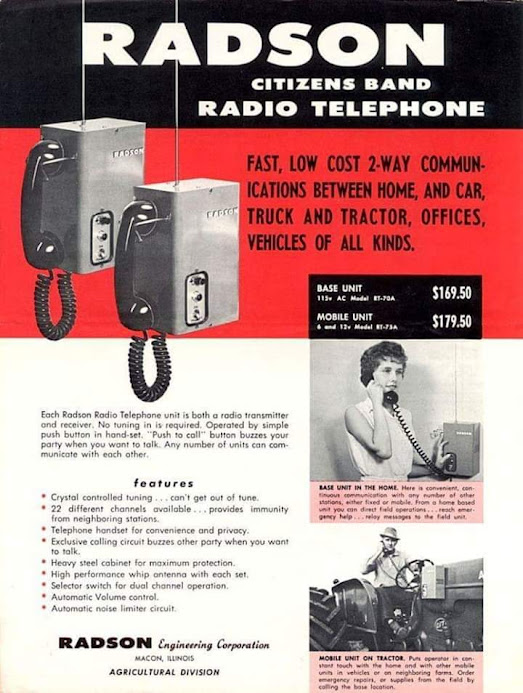 MOVING ALONG... HERE ARE SOME OTHER MODELS... 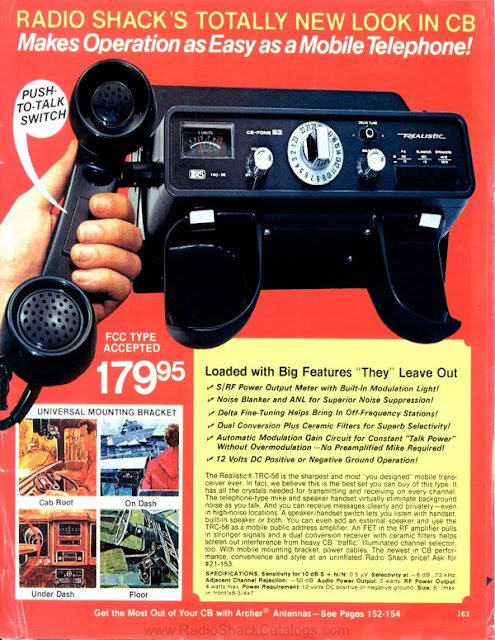 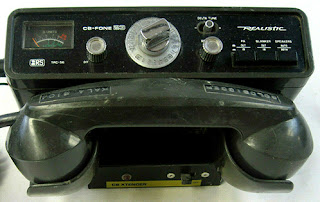 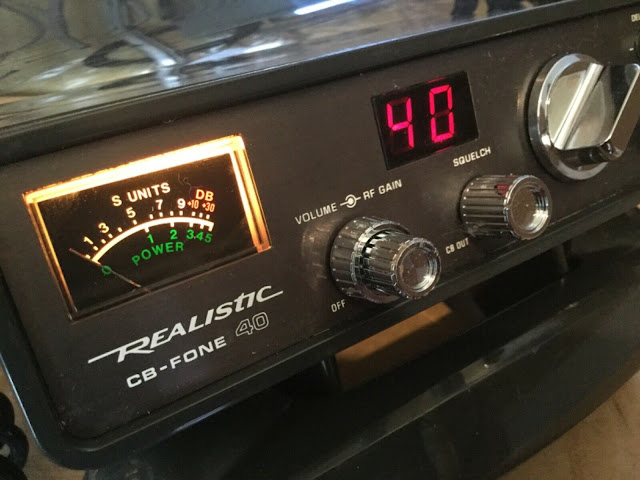 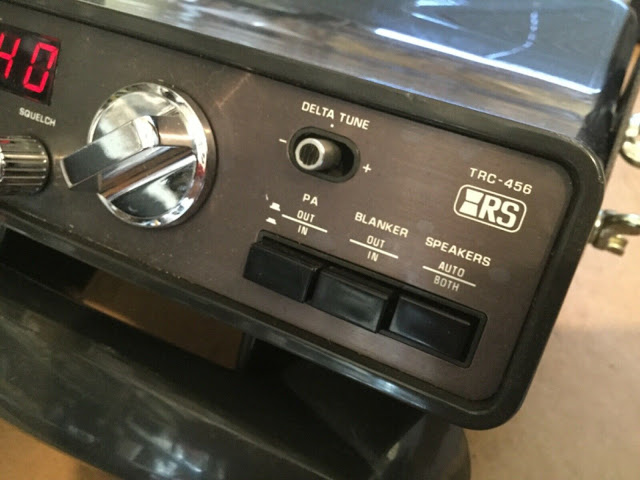 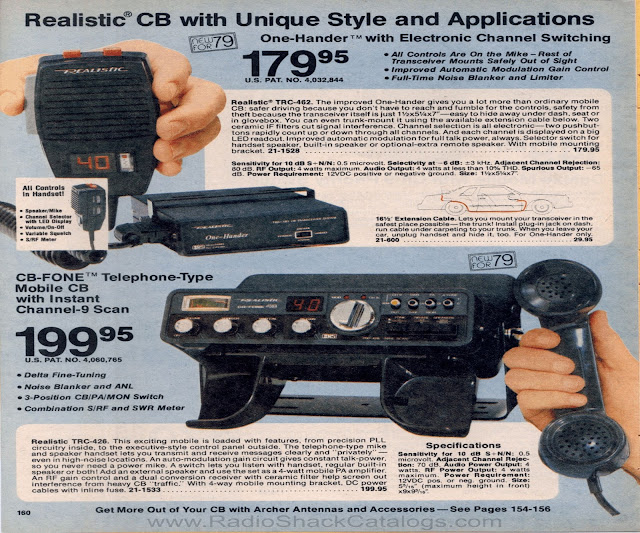 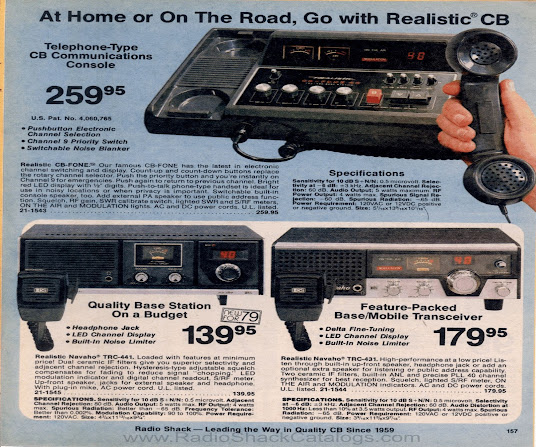 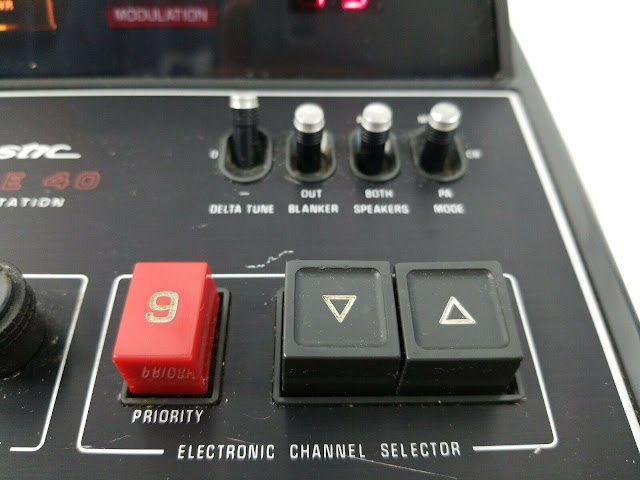 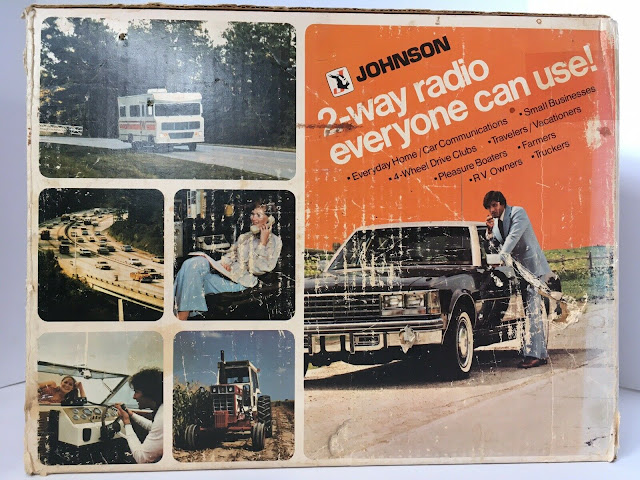 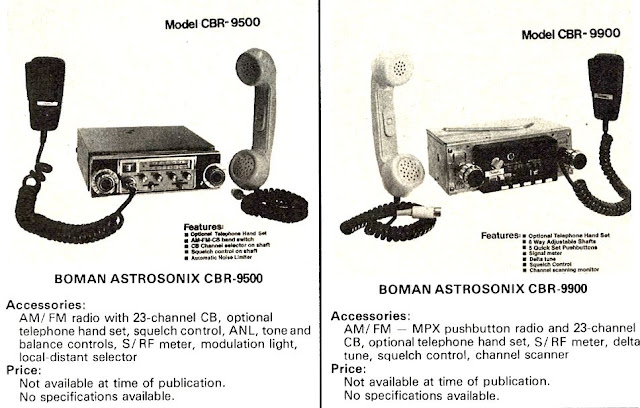 THESE EARLY RADIOS OFFERED YOU A CHOICE - Microphone or Handset

** Compared to the standard CB radio the adjacent channel rejection (ACR) at 60dB was actually pretty good, perhaps slightly above many other rigs, and better than the ones whose ACR fell below 50dB.
Back in the good 'ol days a lot of us "CBer's" lurked in the shadows near the local news stand, when word got out that the next year's CB "Buyers Guide" would soon be available. Besides the fact these issues were like an adults version of the Sears Wish book, you could find anything and everything that had to do with CB. All radios were listed by each manufacturer in alphabetical order, usually, but not always with photos of each individual radio model. 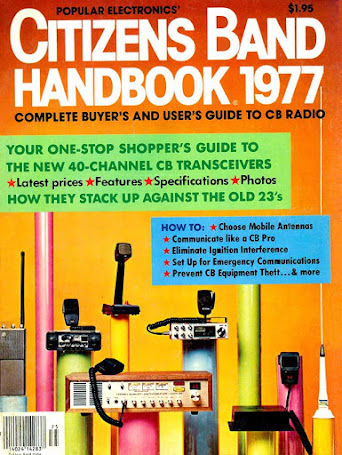 Beyond getting a look at a new radio, a prospective buyer could compare a radios specifications with another model. Most of the numbers were close enough to be considered equal, but occasionally you would run across a few surprises; both good, and bad.
If you've followed my articles over the last 30+ years you know that one 'spec more than any other could make or break how I felt about a radio while doing a "Hands On" review, and that specification is the adjacent channel rejection (ACR).
This was really important to me, back when you could find a base CB antenna poking the sky, every mile or so apart from each other. This created a nightmare for those of us using base stations - bleedover was killing everyone, especially if you had bad ACR to begin with...
Anything under 50dB usually got a FAIL from me, and I realize now that it may not have any relevance to everyone else, so I've been adjusting some past reviews as time allows. But in the 70's I obtained some relief from a several close-by neighbors when I bought a Johnson base station. It was much better than the Midland 13-880B I was using (but still had to use if I wanted to talk on the lower side). 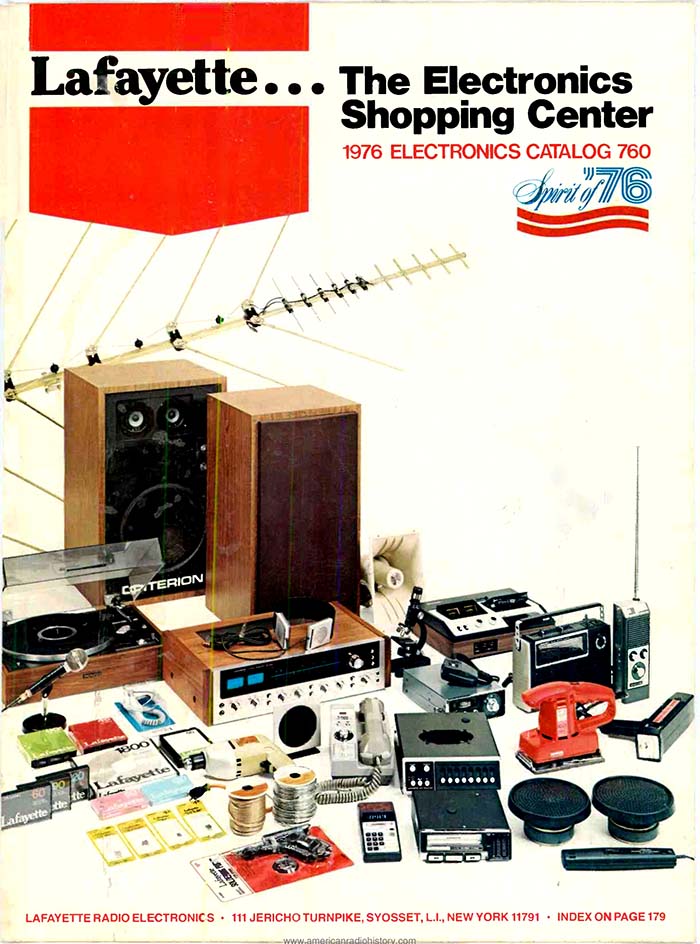 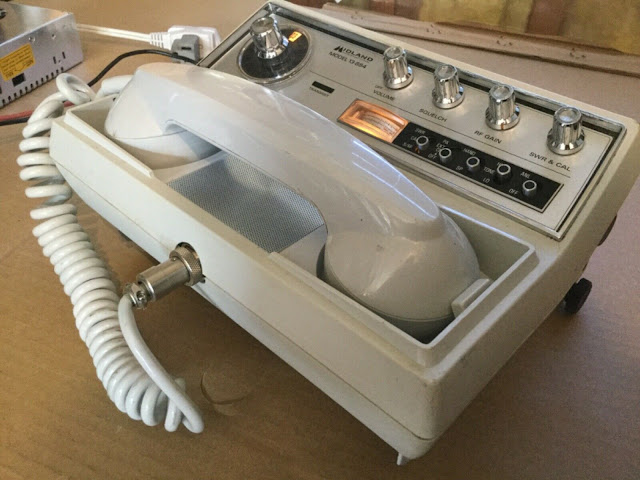 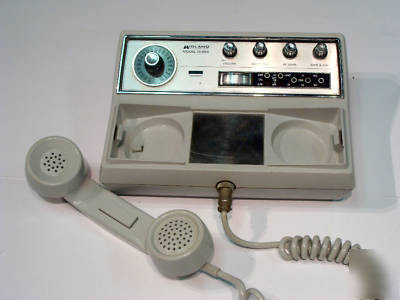 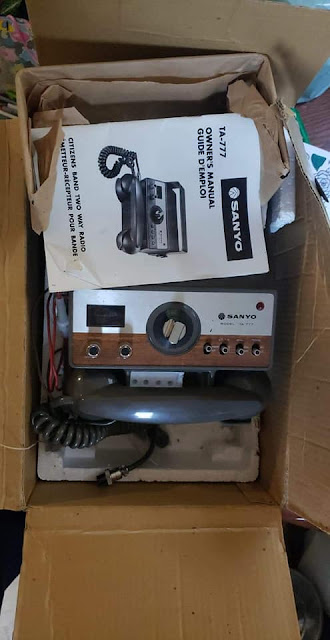 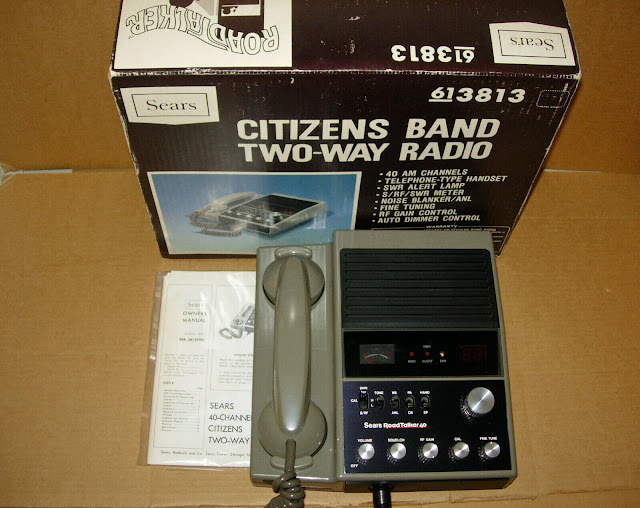 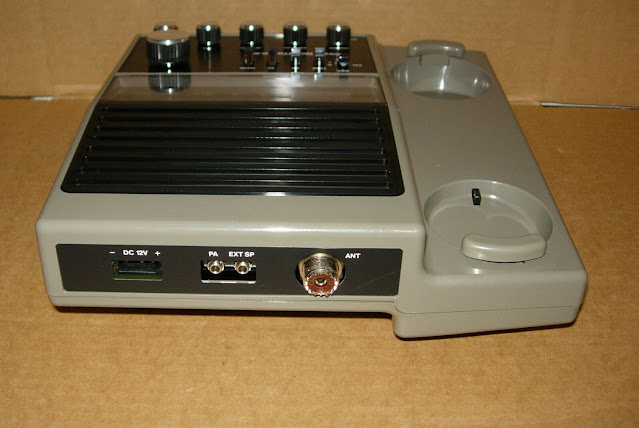 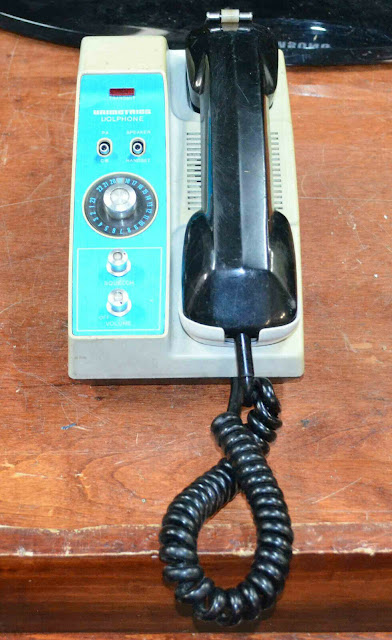 So there you have it; as many tele-set CB radios as I could remember (and a few I didn't know of until doing this blog post). Ultimately it came down to ergonomics, and the difficulty one would face if they wanted to purchase  the Tele-handset knowing there was no 3rd party microphone support:  Neither Turner or Astatic had handset versions of the +2/+3, of D104.

Those CB "phones" are a cool oddity to look at though.....

WELL...THIS WAS CERTAINLY A LETDOWN..

I got an email over the weekend with Subject: New President Adams! I was suddenly swept up in a wave of nostalgia, thinking about the original President Adams, and wondering how cool it would be have the new Adams side-by-side with the old Adams, comparing one to the other much like I did with President's Grant II and new McKinley.

Each of those new radios brought something new and exciting to the family tree, while maintaining solid Sideband performance. Then, I saw the new Adams and with a loud POP the air escaped from that big balloon that had formed in my brain, as I realized that this new Adams was just a punk radio that some soulless marketing snake er...person from the bowels of the company said to himself "Huh we need a name for a new President CB...let's use Adams ", without putting any real thought into that decision. 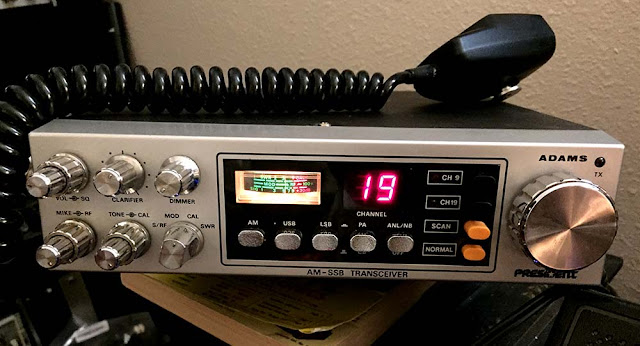 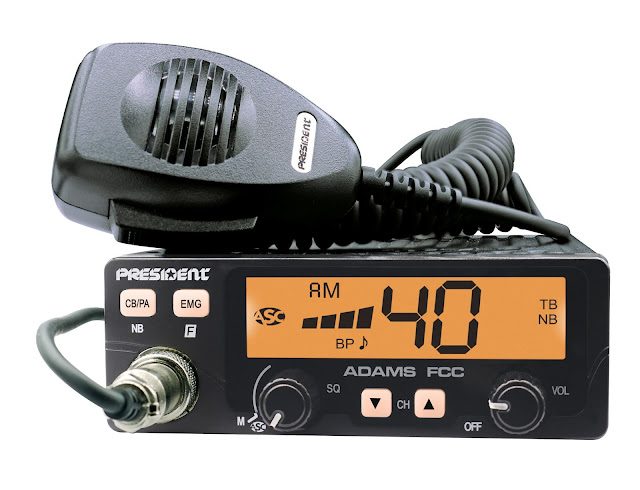 AND NOW, FOR SOMETHING HUMOROUS... 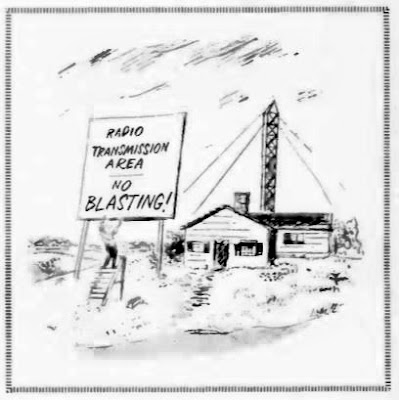 This is mostly humorous to those of us who grew up seeing signs while driving around town, like the one below - 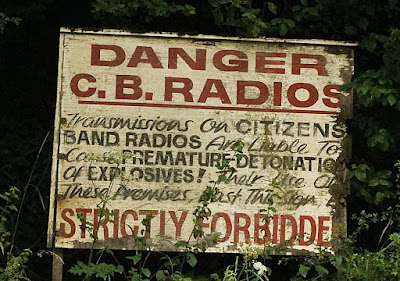 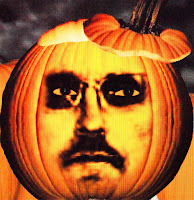 AND TIME TO DUST OFF THOSE FAVORITE "CREEP" BLU-RAY'S: 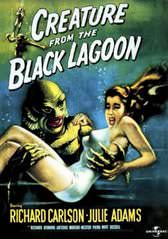 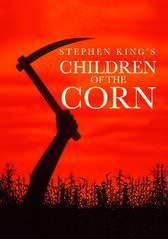 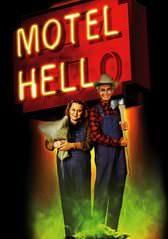 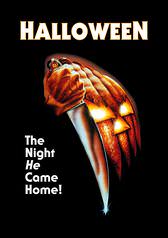 OKAY. IF YOU SCROLLED THIS FAR, YOU DESERVE SOMETHING TO SEE, RATHER THAN NOTHING.