BIG MONEY!!
-
Every now and then, when selling a rig on EBay, you hit the jackpot....the perfect alignment of the planets where buyers come out of the woodwork and money is NO object!! This month, is one of those "Every now and then" occasions. Here are some examples:
- 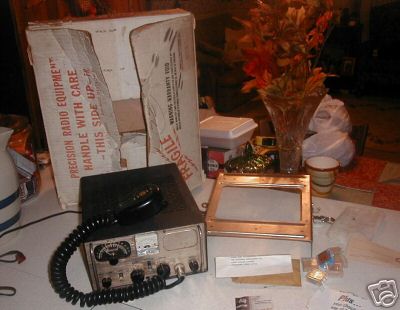 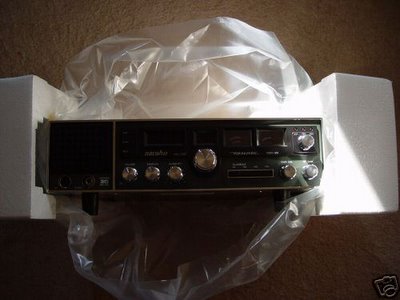 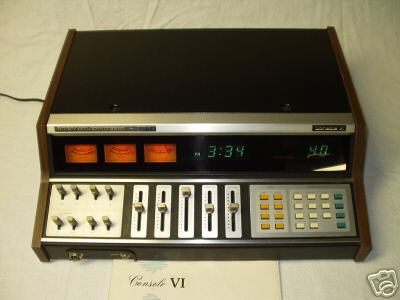 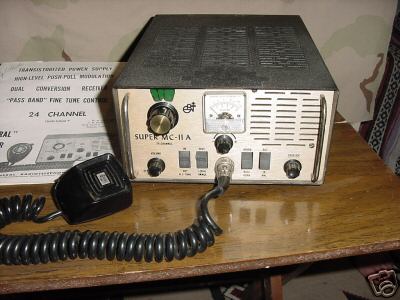 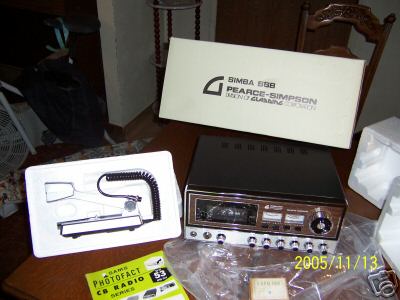 Guess what? It didn't even make the RESERVE! 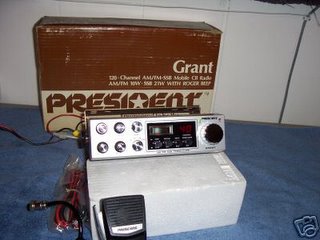 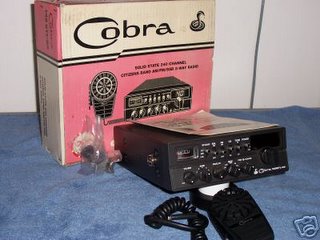 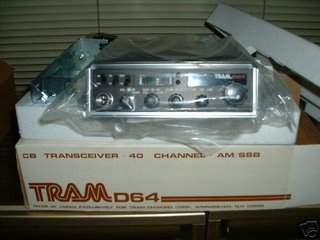 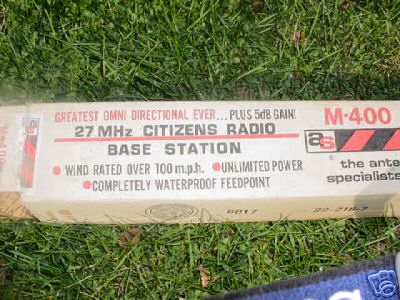 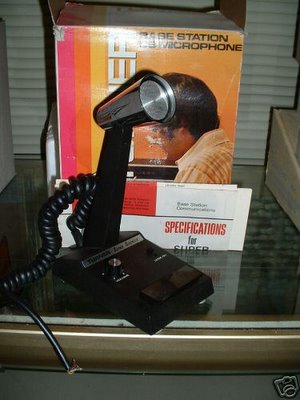 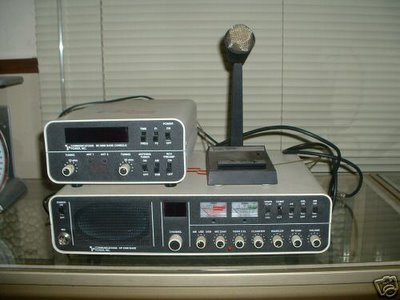 What's amazing to me is that these are coming out close to Thanksgiving.....the pre-buildup to the Xmas onslaught, and fetching high prices, and not only that, there are so many at one time! (After I write this piece I'm going to search the book of "Revelations" for some insight....)

The other thing amazing to me is that the BUY-IT-NOW price was very fair, especially from "Sparkys CB Shack" who offers good rigs, at a fair price, and here's a tip - usually the BUY-IT-NOW price is your best option. Sure, you can place a bid, which eliminates the BIN price hoping to get a deal, but from my observations, once that is done, the item usually sells for price higher than the BIN price.

Let's see what happens in the next month - who knows what will come out of the woodwork!!

I've seen a ton of ad's for Uniden Grant's, Uniden Grant XL's, LT's, etc. and most (but not all) have these words in them:

Now to me, when I see that I think "Hmmm, they're implying that the 148 is a better rig". But (IMHO), the Uniden chassis is the one that's better....hell, they MADE the chassis for the early Cobra's, and then Cobra went shopping for low bid manufacturers and their quality suffered - not Uniden's. Sure, the boards look the same, but there's a quality difference between the two....sorry, I just had to get that out of my system.