It's that time of year again to talk about what is a "RARE" CB and what isn't. If you look on Ebay, it seems as if 50% of the radios up for auction are rare, but in truth, aren't. So I'm going to let you know what I think is a rare rig. No, it's not a STONER, ARF, CPI, or some no-name

brand mobile. My pick for THE rarest CB transceiver is the TRAM "CORSAIR". This is one of those rigs I always wanted to own back-in-the-day, but couldn't afford and if one comes up for sale within a two or three year period it's a surprise. Odds are it'll look like crap and undoubtedly not work as well. There have to be some out there, but whoever has one, they're holding onto it and I don't blame them. My rule of thumb is if you see the same radio more than twice in one year on Ebay - it's just not that rare.
-
THE OTHER KIND OF RARE
-
The other kind of rare rig is one that isn't all that old, and you see them from time-to-time on Ebay but they're ugly as hell and are "Tech Specials". Radio Shacks TRC-480 falls into 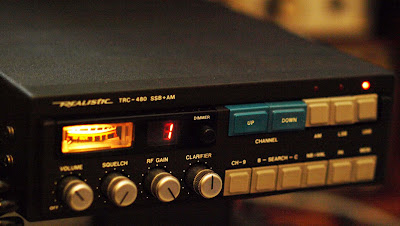 this category. I don't know if there were technical issues with the rig or what, you just don't find one that works. If I'm not mistaken (and I could be), this has the same circuitry as the TRC-459 Base Station. They came out at the same time and have almost identical features. The 459 though is fairly common to find, in decent cosmetic shape, and - working. It is a pretty cool looking radio but you can't change the channel via a knob, it's either push the "UP" or "Down" buttons on the rig itself, or on the microphone. 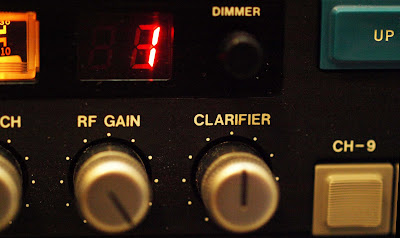 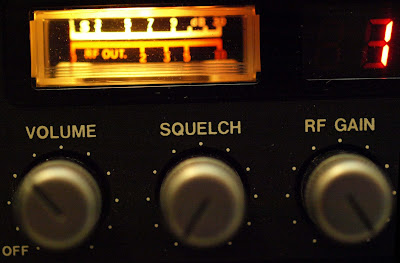 So there's my explanation of two kinds of "RARE". What's your favorite RARE transceiver??